Skip to content
The
first song written in 13 years. I admit that they liked most of the
audience, so this interest spurred me to ensure that serious about
making music and performing his own songs. 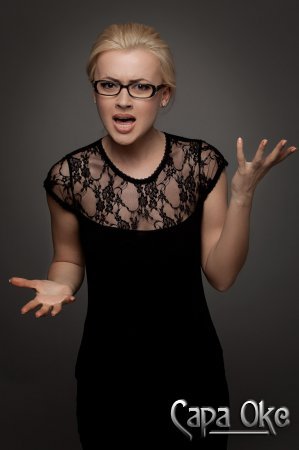 In 2010, there comes a
turning point in my work — on the «Alla looks for talents» from «Radio
Alla» me and my work notes Alla Pugacheva and invites to the finals. I
offered to become the leading two largest radio stations, but I refuse,
knowing what I want to do, not being exchanged on trifles.

Shortly
after this victory should win the contest «Talent Factory» from a group
of Tea for Two. Although this competition has not given me anything
more fell major projects, of which you have become to know about me.
«Minute of Fame» on Channel documentary on TNT, winning the reality
show, «Good night, guys», «Vacation in Mexico», countless TV and radio,
shooting for magazines and interviews …      First my songs sounded at
the 2007 regional and internet radio stations, and in Moscow hit
«Forever» began to turn in 2009, along with the song «9 months.» In 2011
and 2012 he received the title of «Star of Russian Internet» from
website «Star Russian Internet.»
http://www.louddjsrecords.com/artists.html